MicroCentric collet chucks develop higher chucking forces, and have greater rigidity than conventional collet and three jaw chucks. This is due to the efficient transfer of axial draw tube force into radial clamping force on the workpiece.

MicroCentric collet chucks are operated by a simple mechanism which is not only extremely rigid, but also minimizes frictional forces within the chuck. The chucks are available with axially moveable and axially fixed collet. The size indicates the maximum possible bar through capacity or maximum workpiece diameter. 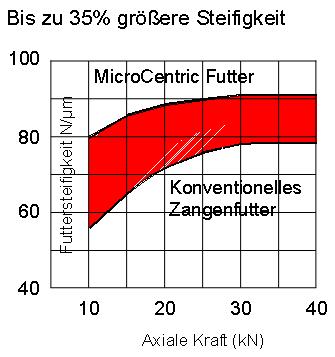 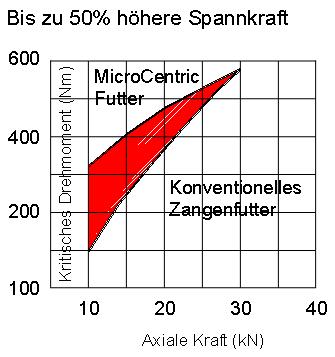 QCC-Chucks are the ideal choice for following work: